Ramón Fernando Villalona Évora is a Dominican merengue singer whose popularity started to grow in the late 70s and has not declined ever since.

Fernando began singing at a very early age and became popular after participating in “El Festival de la Voz”, an amateur TV talent show. After that, merengue icon Wilfrido Vargas hired him to be part of his group Los Hijos del Rey but Fernando and the group would soon be separated after his popularity became larger than the group itself.

Fernandito is credited with also bringing in another of Dominican Republics beloved artists Alex Bueno.

He would then go into a period of drugs and isolation but never stopped singing, recording some of his best music during that period.

Songs such as “Tabaco y ron”, “Celos,”, “Te Amo Demasiado,”,”La Hamaquita”, “Dominicano Soy,”“Sonámbulo,” and “Carnaval” among others became popular in the 1980s. “Quisqueya,” “No Podrás,” “Música Latina,” “Retorno,” and “Me he Enamorado” were some of Fernando Villalona’s biggest hits in the 1990s.

Fernando has been clean of drugs for over a dacade and has even spoken out to try to help other artists from his era who have not been able to kick the habit like El Zafiro.  Alex Bueno has also undergone treatment for addiction and currently on the road to recovery.  He has denied that Fernandito was the one that got him hooked on drugs when they were band mates.

In recent years Fernando Villalona has had some health problems making performing a difficult task.

But besides the fact that he has not been able to perform frequently, he is still regarded as the most important merengue singer in Dominican history.  In 2011 he released his first christian album entitled Mi Luz.  He was married to a Puerto-Rican woman named Evelyn Jorge and they have a daughter named Paloma.  He is now engaged to Fatima Vicioso. 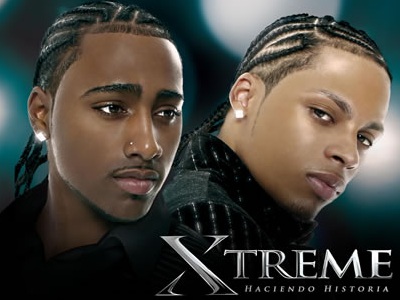 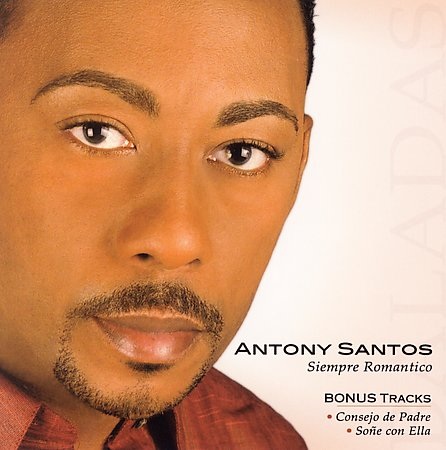