la tierra Dominicana I mean, stay with me for a second on this one.

See I had this idea of how this article was going to go, in my head I mean, I know Fulanito’s music, I’ve been a fan since Guayando, I understand the mix of genre’s that it takes in order to produce the sound. That was going to be my angle, Dominican man fuses his culture with a new style creates great melody while keeping tradition alive bada bing bada boom right?

As I did more research on D.O.S.E. (Lead singer) and the ensemble Fulanito, I realized I knew little about who these people are and their history in the music business, the journey has opened my eyes, and I’m sure will surprise many of you reading this as well.

For all you impatient people reading this I’m just going to say this, before Fulanito was Fulanito, D.O.S.E. was… wait for it, wait for it… The rapper in this 1990′s song, that I know you have heard, entitled Wiggle it “(Just a little Bit)” OOHH I know your jaw just dropped, you don’t have to go to YouTube to try to prove me wrong, the link to this video is right below.

Let me drop YET ANOTHER jewel for you people, before he was “El Hombre mas famoso de la tierra” in Fulanito, in 1994 he was the rapper in the house song…

…….
…..
..
did you guess it? no? The song “TRAGO” or “Aqui Yo quiero Trago”! Oh my why didn’t anyone tell me this? This guy has had hits in different languages, genres, countries, here I am thinking his career started as a poor kid who hit it big with guayando. Oh lord! Please, this article is going to be here when you are done, go ahead and check out the videos of “trago” and “Wiggle it” on the bottom of this page and be amazed at what you did not know and how far back this takes you…

Welcome back! The truth is as a kid growing up in Washington Heights, D.O.S.E. as Rafael Vargas is known, was never a big fan of the Latin music. While his Dominican family would always have Salsas, Merengue and boleros playing in the house, as a kid he was more influenced by house music and the hip-hop movement while looking up to Run DMC, L.L Cool J, Eric B and Rakim, it was not until later in life that he felt the need to get in touch with his Latin roots and in doing so creating the music that he is famous for today. 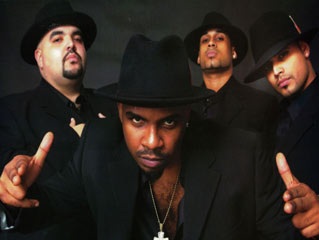 Fulanito, was started in 1997 by Rafael D.O.S.E. and a Bronx producer and engineer named Winston Rosa with whom he had been doing music with since 1995. The music of “El hombre Mas famoso de la tierra” was guided by the help of legendary Dominican accordionist Arsenio De La Rosa, together they created a worldwide platinum selling CD that included hits like Guallando”, “El Cepillo” and “La Novela” with a style that fused rap and merengue-house party music that D.O.S.E. continues to play til this day.

While I don’t know the real story of how the name “Fulanito came about”, I do know its very well fitting.

“Fulanito” meaning “some guy” or a derivative of the term somebody, fits the persona D.O.S.E. has developed. With so many hits under his belt it, wasn’t until now that i realized how many projects he has been involved in, but when you hear the song you know the song, but who sang it?…. Well, some guy… umm.. Fulanito de tal!

Some of the awards that Fulanito has won include: “Premio Cassandra”, “Premio A.C.E”, Grammy nominations, and received the prestigious “Gaviota Award” while performing at Chile’s Festival in “Vina Del Mar”.

In 2007 Fulanito released what some call one of their best work, and also Grammy nominated CD entitled “Vacaneria”, that included the hit “wiggle wiggle”. Fulanito continues to make good music and touring not only in the United States and the caribbean, but all over the world performing their long catalog of classics as well as their new material, and I for sure will be bumping plenty of Fulanito for years to come. 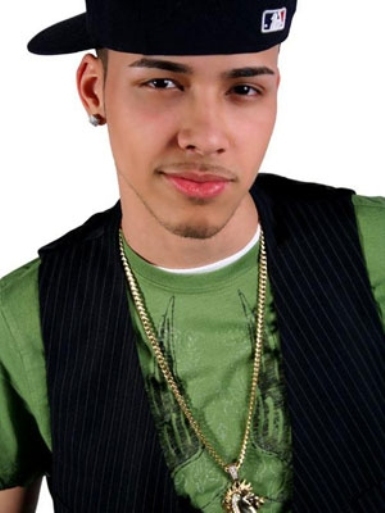