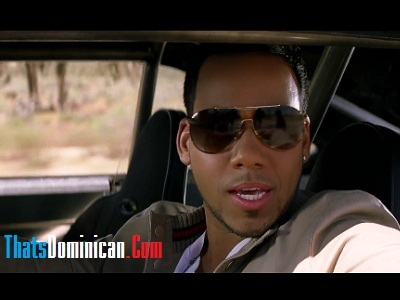 Romeo Santos – From «you» Video

The video is finally here! The official video for the single “You” from Romeo Santos.

Anthony first showed the video on a TV show “Sal Y Pimienta”, and released it worldwide (22nd) worldwide at 11:05pm.

Romeo as he is known, is the lead singer in today’s most popular bachata group Aventura, along with his cousin Henry and Brothers Mike (max) and Lenny they embarked in a career that for years ruled the radio airwaves with their many hits. Henry Santos has also gone solo since.

As promised, here is the OFFICIAL video for Romeo Santos’ FIRST single as a solo artist “YOU”, this is for his upcoming CD Formula Vol. 1. 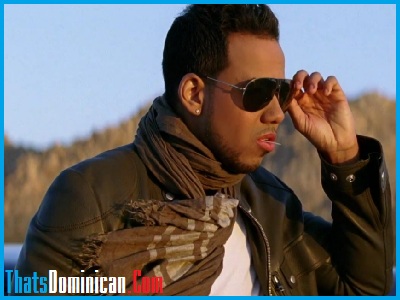