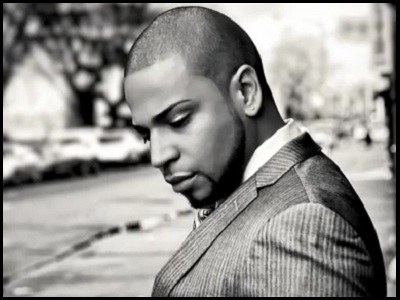 Henry Santos, from the group Aventura

Henry Santos’ Video was first premiered July 16th on Mun2 and then re-aired the following Sunday night on Primer Impacto.  The single itself came out May of 2011.

The group Aventura consists of Romeo Santos, Henry Santos, Max Agende Santos and Lenny (Len Melody) Santos took what is said to be a two year break, in where they are to explore their own musical talents as separate entities.  Max and Lenny went on to form the group called “D’Element” and Romeo and Henry went solo.

Check out the official video as well as a behind the scenes look with Henry Santos on the set of the filming, where he takes you trough his excitement to be shooting his very first video as a solo act.

OFFICIAL VIDEO FOR POQUITO A POQUITO