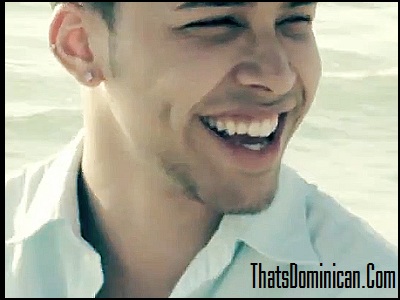 ROYCE, (Now picture me saying it how he says it) Royyyyce! Enough of that, Prince Royce to release album in ENGLISH!  First single “Addicted” The official Video is Below.

The single was played September 16th on la mega 97.9FM by DJ Alex Sensation, who also was the first to play Romeo Santo’s single with Usher “Promise”.  So from what we understand here, this is the first cut of prince Royce’s first album in English (After his self titled Debut in the Urban Bachata genre) is on its way!

Royce, who right out of the box with his album “Prince Royce” shot to the tippy top of Latin music with his debut CD (released 2010) that until right now (Sept. 9) is still bumping in the radio has set his views higher.

Every song in Royce’s debut album was pretty much a single, you got his opening single “Stand By Me” a Spanish/Spanglish remake to the original Stand By me. You got “Corazon sin cara“, topping the top 10 bachatas of 2011 list with an unbelievable amounts of time in the top of the Latin charts according to billboard.com, you got “El Amor que perdimos“, “mi ultima carta” and his latest one “Rechazame” out of the album that all got massive radio play.

This year was no smaller for the Prince, as he collaborated with Daddy Yankee in one of the hottest summer tracks with a club/latin vibe to it that put both artists out of their usual genre style. The Video took over YouTube with a mind blowing 24 MILLION, yes MILLION views entitled “Ven Conmigo” (Video below).  He also had a chance to tour with Enrique Iglesias and Mr. World-wide himself Pitbull.

So What is Prince Royce going to do next?

Well, lets be honest, if you conquer a genre after your first CD and there is room for growth you should do it, enter his new project, an all English CD to try to cross over into the international level. His first track is a preview in English and will be available on iTunes.

While Prince Royce is working on an all English CD, do not get confused he promises he also has Bachata music coming along!