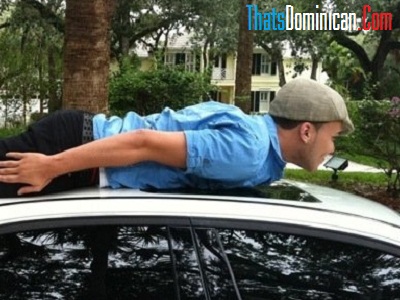 Oh lord you too Prince Royce?

You thought this was only an American people thing didn’t you? You thought that, no Dominican in his right mind would be caught Planking right?

I mean, this has got to be the silliest fad ever to come out of, well anywhere! Planking was from what I hear invented in Australia in 2005, however it has recently been picking up steam in the United States now. So while it looks silly, it can’t be that bad, because… 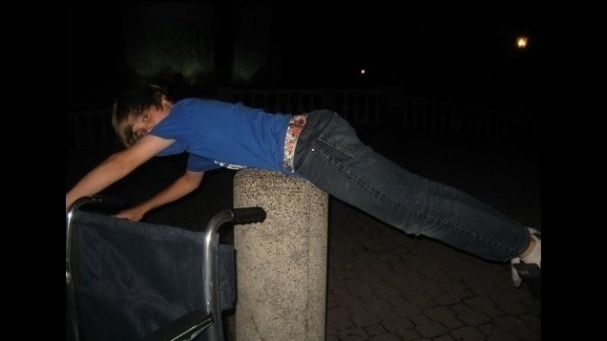 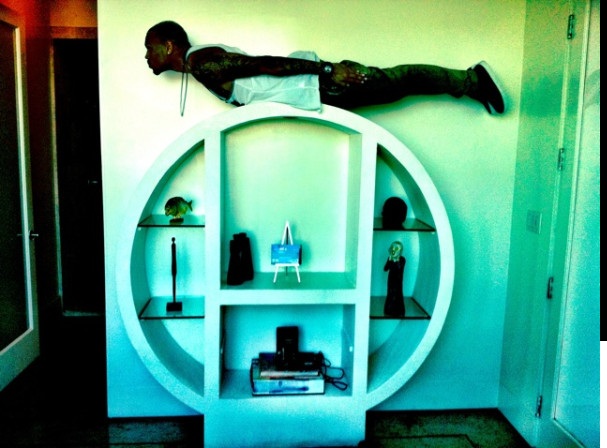 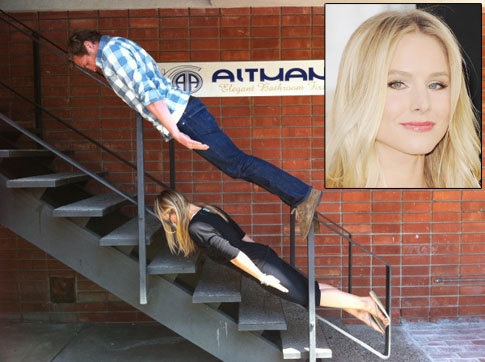 and now this, Royce planking.

What is Planking? For those that have been planking under a rock, planking is a new fad of basically laying face down, arms straight with your body, in random places where this behavior would be seen as odd. The odder the place, and the more public, the cooler the “Planking” is. And that is the basic concept of it.

A 20 year old actually fell to his death after trying to plank in a rooftop in an awkward position recently, and I am being serious, his death is the first and only incident or injury that has been reported due to the game, although some arrests have been made due to teenagers planking ontop of cop cars.

Do you Plank? What do you think about Prince Royce Planking? Let us know!