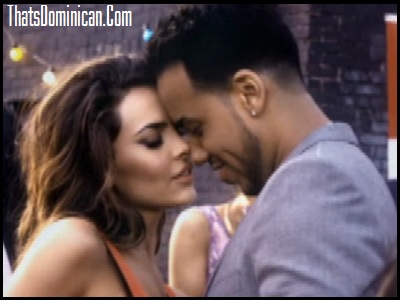 But what can I do?  I am only giving the fans what they want, and Romeo Santos sure knows how to keep the interest of his followers as every move he is making seems to top the last one.  And I imagine with all the success he is having his own expectations on what to deliver to the fans will always continue to grow.

As the buzz has all been for the last couple of days since Alex Sensation debuted the song “promise” on la Mega 97.9 FM in New York.

The bootlegging of the song (even with Alex’s voice on it) has been rampant!  And while we don’t like to brag or get in trouble we were one of the first to get banned by YouTube due to having the song up earlier than the release date, it’s just a little token of love we give to our fans here so they know who got the hot stuff first, no disrespect Romeo.  So what else could you expect but a video from Usher and Romeo for the second single for his debut album Formula Vol 1.  The song was written and co-produced by Rico Love, who got the two artists (Usher and Romeo) together for the collab.

For your enjoyment, check out some exclusive photos of said shoot, along with a behind the scenes look (footage) of the recording only here (video below).

Usher complimented Romeo and his music during the interview and talks about how they got introduced.  “We got introduced by Rico Love and also my management, but being able to not only see him perform, but also hear his music and how incredible he is as a performer, I said to myself ‘This is what people are going to remember’” – Said Usher

He continued: “that’s how it started, and that’s what we are doing here today… Making history” 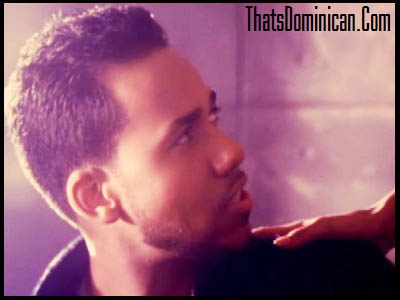