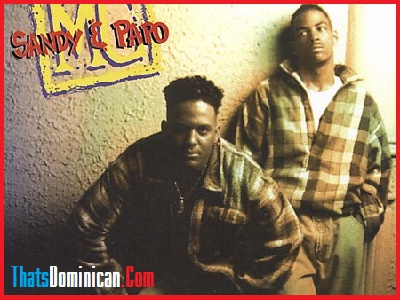 were the lyrics I used to sing to as I listened to Sandy & Papo MC, The Dominican rapping duo whose career was ended short after a tragic accident took the life of one of its members. 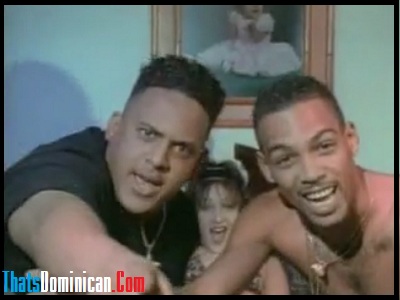 and both are from the Dominican Republic. the group was formed by Nelson Zapata and Pavel De Jesus, after attending an audition for Proyecto Uno. From this same movement, many other groups came out at the time of the craze for Merengue-house or Merenhouse sound like “Los Ilegales”, Proyecto Uno, Fulanito and others.

Unfortunately on July 11th of 1999 Luis Deschamps (Papo MC) died during a car accident at the age fo 23, “Homenaje a Papo” or “homage to Papo” was later released with success by Sandy MC, the remaining member of the group. It is said that he is currently working on a new album (as of 2011).