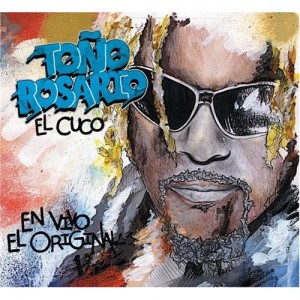 Toño Rosario and his brothers were always interested in music from young, they recall finding whatever instruments they could in house-hold items since they were born in poverty and could not afford real musical instruments. The group that Toño started in was called “Los Hermanos Rosario” and it consisted of himself, Pepe and Rafa as the lead singers of the group and the rest of the brothers Luis, Tony and Francis as the rest of the band. They used to play in their neighbors houses and this is how they eventually got to be known and discovered. After their brother Pepe went missing, Toño and Rafa took the lead in the band with Toño as the main singer due to his unique and highly recognized voice. 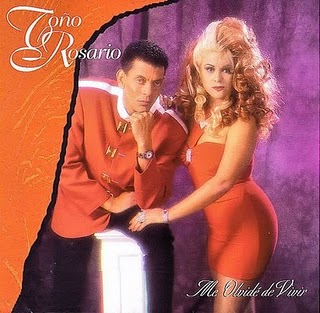 After having had success with his brothers in one of the most famous Dominican bands of its time, Toño Rosario chose to go solo and form his own band

Making their debut in Puerto Rico the 14th of April of 1990 in the Roberto Clemente Coliseum in San Juan. Until this day his success in the Merengue industry continues, and he is one of Dominican Republics most recognized figures, he is also widely known for the changes in looks he has made trough his career, going from extremely short black hair to blond dreadlocks to everything in between.

Some of his catch phrases are: “Acavando” (Finishing or Ending), “I love you baby”, and he also calls himself “El Cuco” or “Tu cuquito” meaning boogymonster.