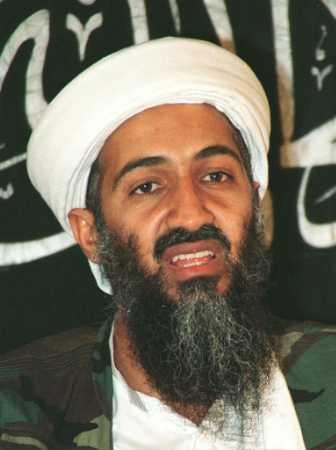 While this isn’t Dominican news this is world news, and something that needs to be talked about. So finally, after all these years, millions of dollars spent and thousands of lives lost, the terrorist anti-American war villian Osama Bin Laden has been killed Sunday Morning.

(Editors note: Due to the graphic nature of the pictures, you will have to click on the links below to see them.  Picture #1 has been circulating the internet for a while and has been confirmed to not be real, Picture # 2 not been confirmed or denied as authentic we received it from one of our readers and do not claim any rights to it)

Osama Bin Laden was finally found and killed by a group of 20-25 U.S. Navy Seals after they invaded a mansion where he was rumored to have been residing in and later confirmed.  Helicopters swarmed down on the mansion estimated to be worth $1,000,000 U.S. with 7 foot tall walls surrounding it.  government says the place was built to hide someone.  While Osama had been rumored to reside in caves in hoped to evade any attacks from above, this was not the case.

Osama and the other men that he was with were all killed, including one woman who is said to have been used as a shield by one of the men.  Children were also in the confines, but authorities say that none were harmed.

Osama did fire his weapon during the attack, and one of the helicopters used in the attack was damaged and later destroyed by the U.S. Military for security reasons.

Political figures reacted to the news

Hundred of Americans Celebrated in downtown New York after the news was released. Sarah Palin issued this statement: “Thank you, American men and women in uniform. You are America’s finest and we are all so proud. Thank you for fighting against terrorism.”