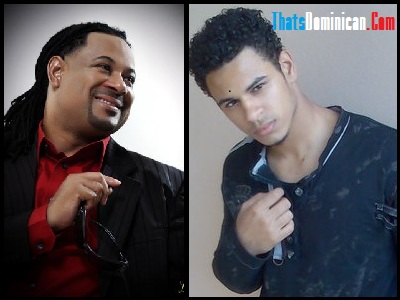 We had the chance to conduct an interview with the son of one of Bachata’s greatest artist Luis Vargas, Luisito Vargas who has recently released his new single.

Luisito, aspires to be like his father and perhaps someday capture the heart of the fans and the Dominican Republic with his Bachata music. Noting in the interview how it was to grow up with a famous father, and how traveling with his dad and working in the band since the age of 16 has helped him develop as an artist as well as a person. 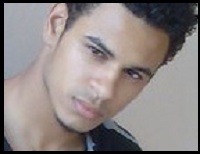 In the interview, he speaks about how encouraging his father has been in guiding his career, and also speaks about his thoughts on todays current music, and why the music of the past is so timeless in contrast. This young talent takes us trough a journey of his life and his thoughts.