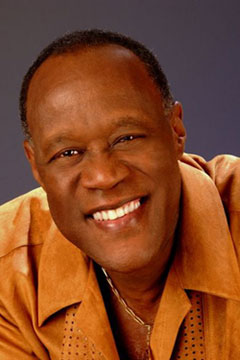 Born Juan de Dios Ventura Soriano the 8th of March in Santo Domingo, D.R., it wasnt until 1959 that he took the name Johnny Ventura for his music (a name that is now widely known trough the Republic).

He began his career as a singer when he presented himself with some friends in a program of devotees which was broadcast by La Voz de la Alegria weekly. The young Soriano, only 16 years of age, obtained first place of the participants. A little later, he started appearing in the programs of devotees which were sponsored by La Voz Dominicana. When Ventura Soriano appeared for the first time in the TV show: La TV busca una estrella, that was broadcast Friday night at seven, they rang the bell. In the following week, like a champion, Juan de Dios returned to be welcomed in the same competition. He practiced, worked and was crowned for the hit. Then he won first price. Thereupon he won a lot of prices in the devotees programs, until he was finally rewarded with the much desired scholarship which the broadcasting company, property of José Arismendi Trujillo Molina, gave for young talents. With La Voz Dominicana Juan de Dios studied music, vocal techniques and expression.This made ventura one of the most famous singers in latin America. 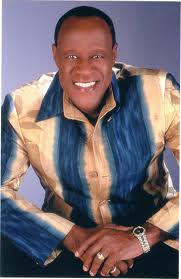 In 1962 he sang with Combo Caribe of Luis Pérez, with whom he recorded Cuidado con el cuabero, of which he was the author, and La agarradera, of Luis Pérez. It was with this band that he recorded his first LP consisting of 12 songs.

In 1963 Johnny Ventura was recruited by the famous musical director Papa Molina to join La Super Orquesta San José, which he was the director at that time. He joined as singer and as player of the güira. For two years Ventura was part of La Super Orquesta with stars like Vinicio Franco and Grecia Aquino. Although no records remain of this group, this period was a landmark in his career. 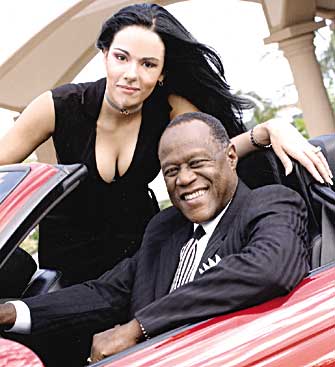 In 1964, the Cuban impresario Angel Guinea insisted on Johnny Ventura to create his own orchestra, the “Combo Show” which is known as an important part of the history of popular Dominican music.

In 1965, with his orchestra, Ventura recorded for the Fonogram label the album La Coquetona, La Resbalosa and El turun tun t’un. In 1967 he travelled to the United States, where he immediately became a star. He is credited with the song La muerte de Martin, with the voice of Luisito Martí, the Combo Show made their first golden record with Ah no, yo no sé no.

CHECK OUT HIS MUSIC ON AMAZON: JOHNNY VENTURA