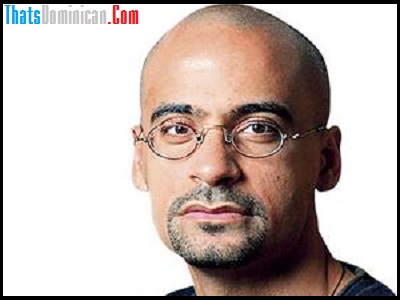 He is the author of Drown and The Brief Wondrous Life of Oscar Wao which won the John Sargent Sr. First Novel Prize, the National Book Critics Circle Award, the Anisfield-Wolf Book Award, the Dayton Literary Peace Prize and the 2008 Pulitzer Prize.

He has received a Eugene McDermott Award, a fellowship from the John Simon Guggenheim Memorial F

oundation, a Lila Acheson Wallace Readers Digest Award, the 2002 Pen/Malamud Award, the 2003 US-Japan Creative Artist Fellowship from the National Endowment for the Arts, a fellowship at the Radcliffe Institute for Advanced Study at Harvard University and the Rome Prize from the American Academy of Arts and Letters.

He is the fiction editor at the Boston Review and the Rudge (1948) and Nancy Allen professor at the Massachusetts Institute of Technology.

Check out these Videos of Junot and get to know more about this great Dominican Writer.