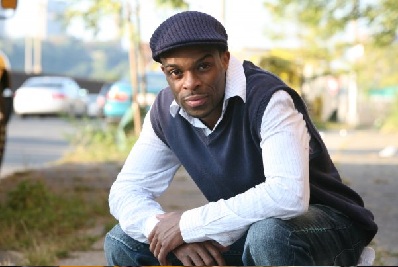 Ruperto Vanderpool is a Dominican comedian known for his many characters and accents. He is known to come out on stage dressed as a Jamaican only to later tell the crowd that he is just lying and that he is really Dominican. He has appeared in many films and done many shows such as “The Bad Boys of Comedy” presented by P. Diddy, he also had a small part in a movie with P. Diddy as well as acted on the movie “The Cookout”.

One of Ruperto’s most memorable performance as stated by him is performing in Madison square garden for two nights for the Comedy show presented by Tri-state area Latin station “La Mega” 97.9FM. He has also appeared in the garden imitating famous Dominican singer Antony Santos Â for an Aventura Concert right before the Real Antony Santos came out on stage.

Ruperto grew up poor in the Bronx, New York, where with 7 other family members as he says there was always something going on, “Funny things always happened in my house being that there were 8 of us.” His humor often includes things from his youth or personal life and culture.

Ruperto is bilingual, and often incorporates both languages (Spanish and English) as part of his act.Â  being so versatile in his comedic set, as well as being able to act should keep the roles coming in for this talented Dominican comedian.

Check out these Ruperto Videos, this one is from the Bad Boys of Comedy.