Well what did you expect?  Did you think that witches are born with the skill to fly through the sky?  What is that saying Tom Cruise says?  ”Matt, Matt.. You don’t even.. you’re glib”… please readers, don’t be glib, of course witches need to go through witch flying courses to learn how to maneuver via air.  pshhh..

In Moca Dominican Republic it was recently reported that near a church two witches collided mid air and one was even taken to the hospital with a broken arm due to the fall from the sky.

“They were lucky they did not fall in the pavement and fell on that patch of grass, otherwise they would have died”

said one of the men interviewed (Video below in Spanish)

“Sounded like two Daihatsu trucks crashing”, “I guess one of them did not know how to turn well yet and they crashed” – said another man.

The story goes that it was two veteran witches who were teaching a novice witch how to fly with her broom and an accident ensued from said training session.  The witches are known and respected members of the community where witchcraft is believed in.  Another man in the interview said they (the witches) used to practice a lot, however has stopped for a while until recent times. 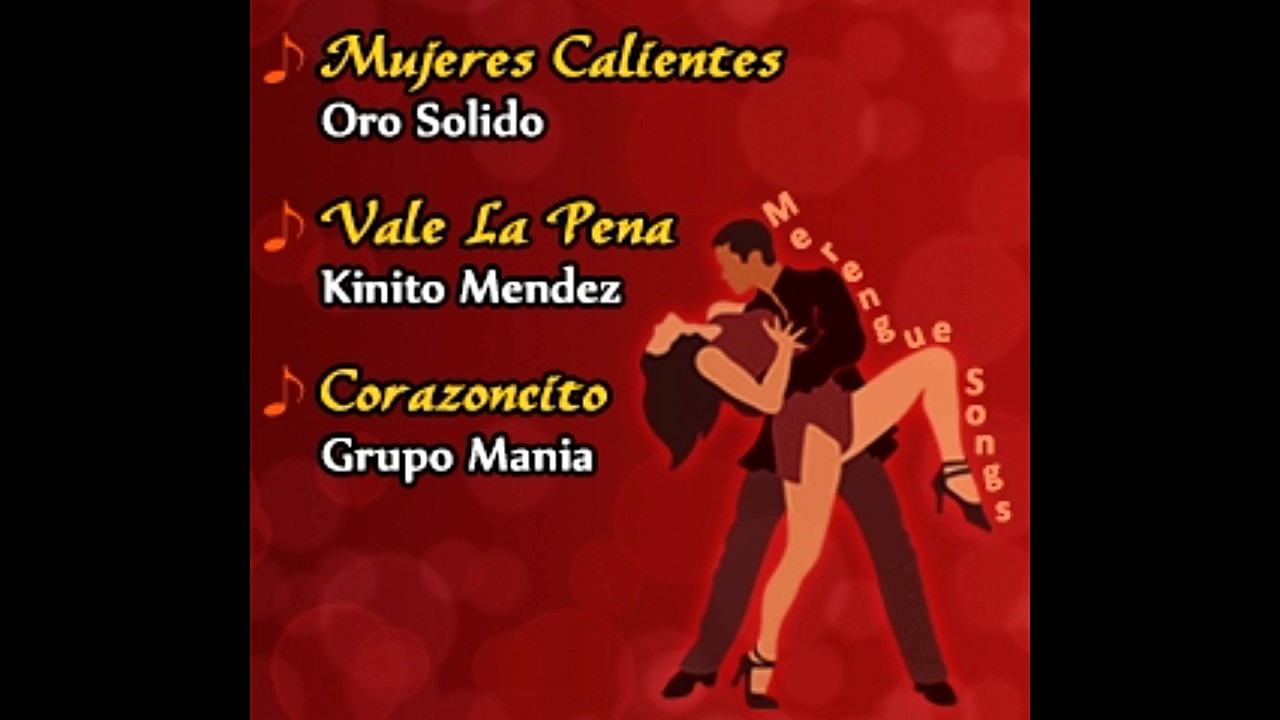